Well its been another fairly crazy year. Admittedly, I didn't get to see half as many bands as 2018 - which was expected due to some pretty heavy travel plans in the summer but I gave it a good go.

Gigs & Events In 2019 I finally saw some names that I've been trying to catch for far too long!

2020 is already sizing up to be a big one! We're off to Scotland again to see Weekend Debt in 2 weeks, Madonna in Paris, Stiff Little Fingers Manchester, Sam Fender in Leeds, HellaMegaTour in Huddersfield & MadCool Festival in Madrid. I imagine there will be a ton of indie bands in Manchester between these lot too.

Seriously that's a good list and they've all released some good new music this year from Singles, EP's and even a few Albums in there! Particularly; No Hot Ashes with their album 'Hardship Starship', frustratingly, I've still been unable to catch live. The rest are still smashing it and getting some great attention. Check them out - more info in last years post.

Now at this point I've usually had my head in the game for months listening to and finding new bands. I'm months behind and still stuck on following the bands from the 2018 list - Weekend Debt, Sam Fender, False Heads, Sea Girls... as well as the 2019 list! Which makes this list a little smaller, nevertheless - some great bands I've been tracking that I expect big things from next year;

The Clause - I got introduced to this Birmingham band last year and their tracks 16 & Tokyo are very good! They've released a banger this year In My Element and I'm expecting to hear more great things from them in 2020! Extremely good live & pretty sweet setup too check out the post from February 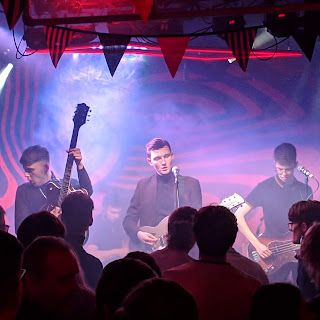 Sœur - Another band recently introduced to, this Bristol band are a heavy grungy number & duel  fronted by 2 very good female singers! Recently released their 2019 EP No Show  and have a number of EP's and singles from 2017/18. They put on a great show live and I reckon we'll be seeing more of them soon!


The Hunna - Now these guys made it pretty big already. When we started following them in 2016 their EPs were great and their first album 100 encompassed their raw talent well, their 2nd album was overworked and I wasn't a fan, its like Warner broke it!
However, they have spent time with John Feldmann (Goldfinger) he is also a producer and owns record label Big Noise - So I'm eager to see what 2020 brings from these guys!

P.s this Christmas jumper tho! 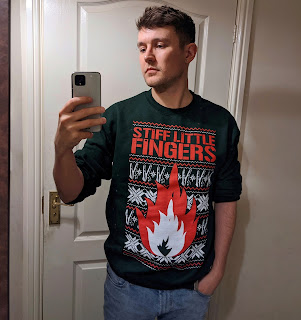 Email ThisBlogThis!Share to TwitterShare to FacebookShare to Pinterest
Labels: 2019, 2020 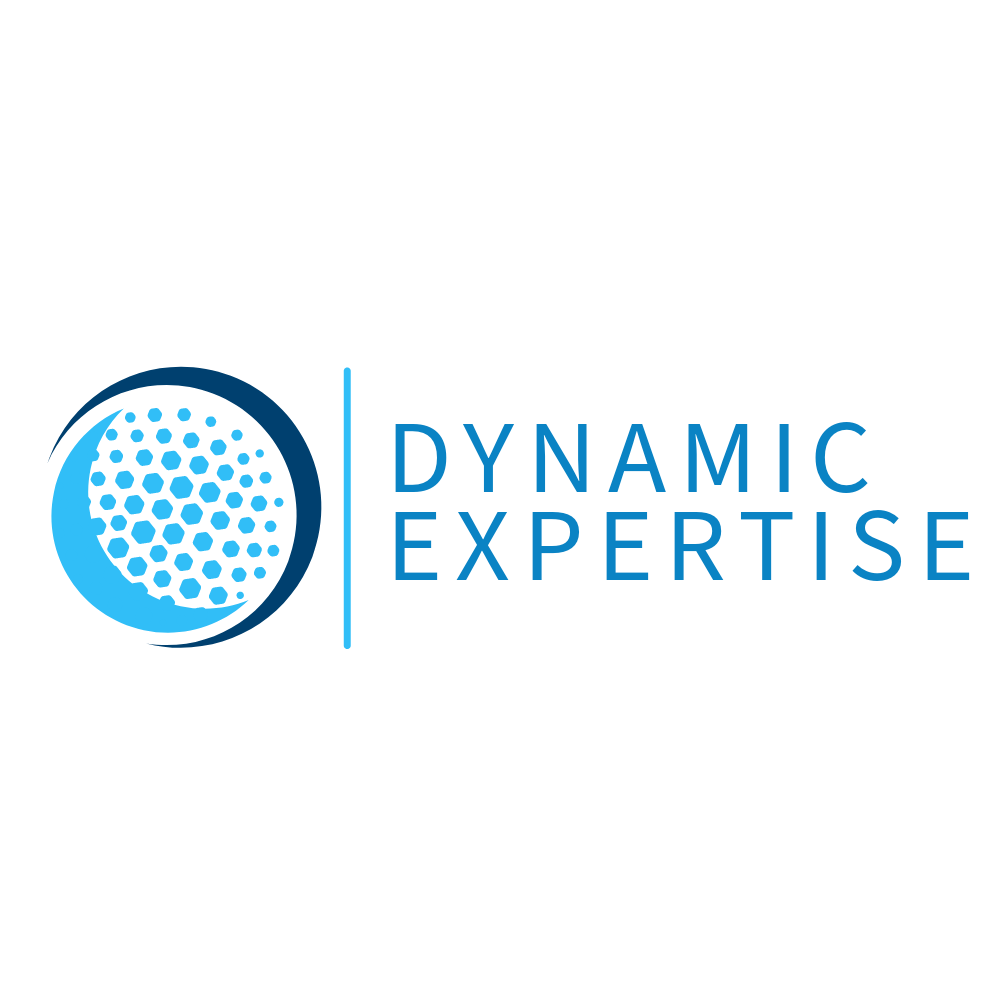