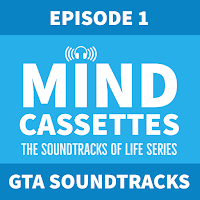 Mr Foxon takes the reigns of hosting our pilot episode, we're delving into the world of Grand Theft Auto. This game series has spanned 4 generation of consoles, over 16 titles and boasts a huge collection of original and licensed tracks.

The Soundtrack in GTA makes the game what it is, but which track is GTA's Best Track? We attempt to find out. 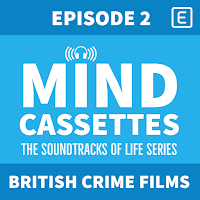 As the world can still hear the fading echos of Grand Theft Auto's beloved soundtrack, we embark on a new challenge - British Crime Films. From The Italian Job to Guy Ritchies Lock Stock, Snatch to Legend and many more. We explore some of the greatest capers, comedies and gritty crime films to find the song that epitomizes a British Crime Film.
What is the most British Crime Film song? What does a a BCF need to be good? Is there a song which should be in a crime film? All this and more in episode 2. 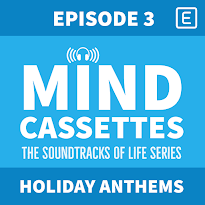 Episode 3 Holiday Anthems.
That weekend in Ibiza, East to West on Route 66, City break in Florence or maybe a trek thru the Himalayas. What songs really get us in the mood for a holiday? Which songs remind us of the good times? What vision can 1 song bestow in you're minds eyes when you hear it play? All this and more in episode 3.
Playlists here 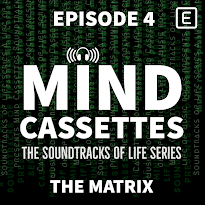 Episode 4 The Matrix.
Follow the white rabbit in to this industrial metal, trip-hop trilogy sci-fi! Where we're discussing Red Pills, Blue Pills and all things Matrix, but most importantly were talking soundtracks (and albums)!
MTV Matrix Sketch:
Playlist here 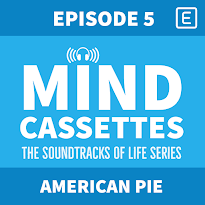 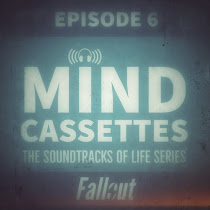 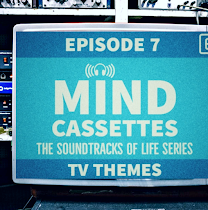 Episode 7 TV Theme
Which TV themes are the best soundtracks? We're talking those great TV shows and the even better theme songs that really get you in the mood. Maybe it's how good the song fits to the show or just brilliant in its own right? Also find out how Chris gets on with the Playlist we set him last week. Episode Playlists here 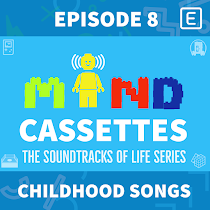 Episode 8 Childhood Songs.
Taking a trip down memory lane for the songs we grew up with. We each have different backgrounds growing up in the 80s & 90s. Which songs reminds us of the past and did the songs of then influence our taste in music now? All this and more in episode 8.
Playlists here 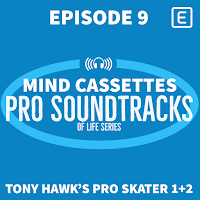 Yes! We're discuss the game series that influenced the idea of this podcast! Make a trip down memory lane in this game remake. We find the best tracks in the series and both old and the new songs.

Punk is the epicenter of this episode, so find out what's happening to Team Metal! Who won the playoff and got to pick series 2?

We also have 3 surprises for you, we are sure you will love them all!

Playlists below and IGTV of skate off: https://www.instagram.com/tv/CFiQ4u7JamF 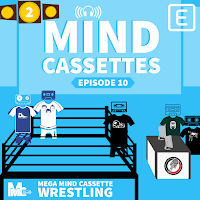 Discussing the best Enterence Themes and Event Themes across the era's and the various wrestling companies. We've got 2 special guests in Ian and Neil from The Count Out Pod.